Show off your tablet mount

Someone just pinged me about the mount I use at home, I know some other kegbotters have clever/good-looking mounts. Here’s mine (which you’ve probably already seen): 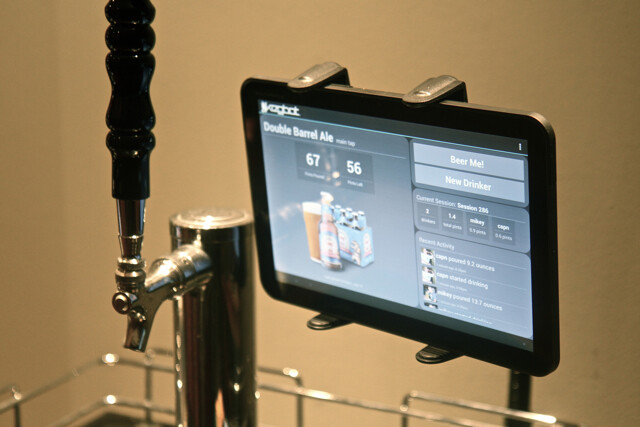 It uses a gooseneck tablet car mount, just drilled into the kegerator surface. I know you can do better! 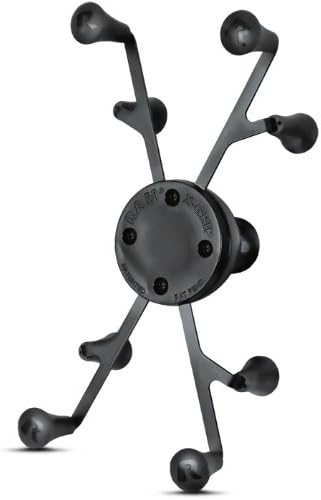 My full sized fridge install I have this mount mounted to the wall next to the fridge.
On another prebuilt single keg unit install I use the same mount with a suction cup mount.

Here’s what my current setup looks like. I ended up buying two pieces to get things working. 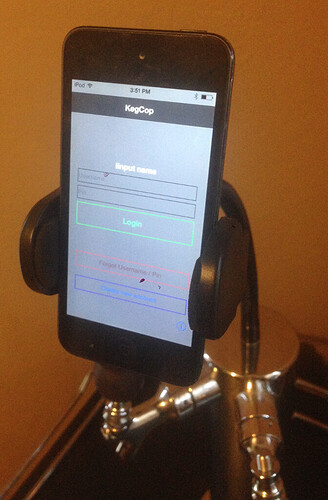 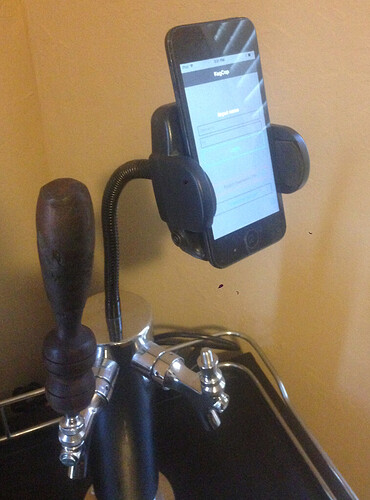 A little drilling and screwing, and I had a mount for my iPod Touch. I ended mounting the gooseneck to the tower cap, and haven’t had much problems with the setup.

Clever. Do you have to worry about tap marker clearance?

Do your tap handles hit the idevice when both are in use?

Here’s the mount I posted earlier in action. Since I don’t have a tower so I had to go wall mount. 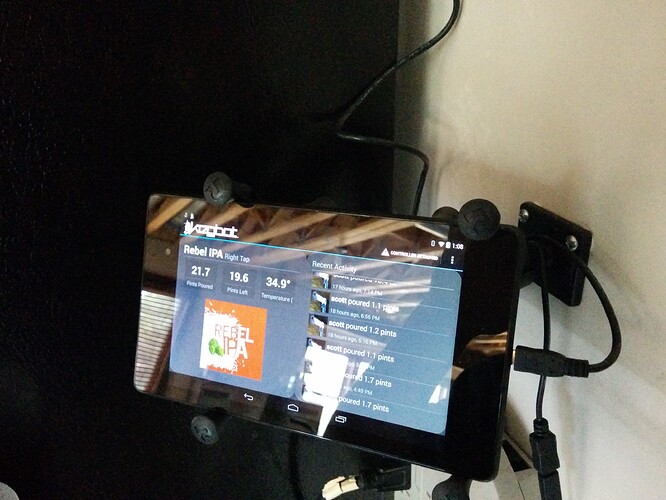 @scottresnik ohhh, I haven’t had the need to run two kegs in the kegerator, so no I don’t have a problem with clearance.

I don’t have it yet, but this is the new mount I just ordered: 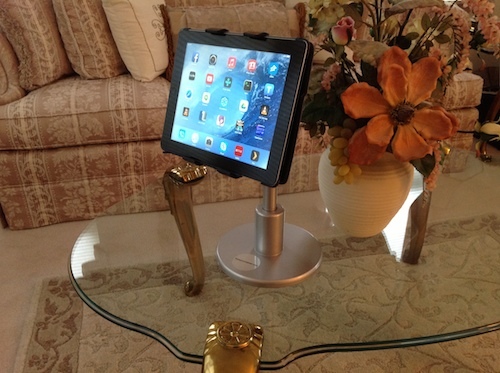 It’s very expensive at $129, but it’s the only mount that I’ve found that I really like. Here’s a review: http://www.iphonelife.com/blog/177/flote-orbit-review
[1]: http://www.floteyourtablet.com/flote-orbit

I purchased a locking enclosure from Compulock.com ($98). It was intended for a Galaxy 10.1 Tab, but I only had to make a small internal modification to make it fit my Acer 10.1 tablet. The back plate has different hole patterns which made it easy to screw to my kegerator. 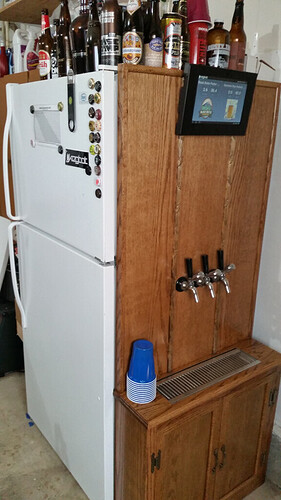 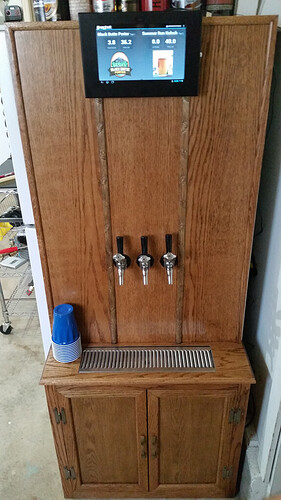 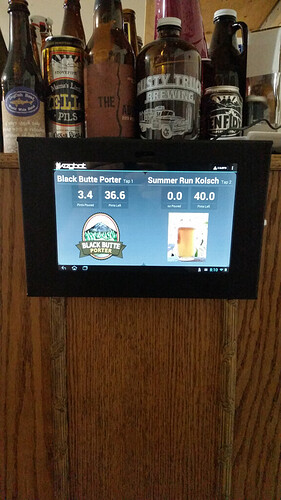 Finally got around to completing a tablet enclosure and a way to hide all the guts of my TF101 charging board and the KBPM project box that I starting this thread for. I had some scrap 1/2" plywood laying around and used that for the box. Used some scrap 2x4s to make the French cleat system for attaching it to the wall which makes it easy to remove. [image] [image] [image] [image] Added some scrap moulding and black paint because it just seemed to be the best color for the job. The tap … 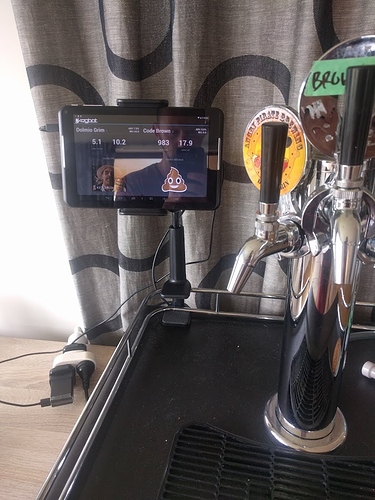 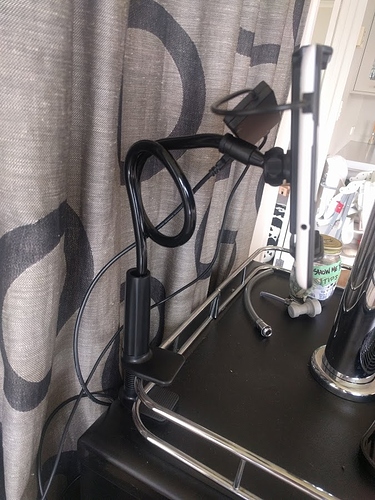 Can be found here:
https://www.aliexpress.com/item/New-Arrival-High-quality-Flexible-Tablet-PC-Bracket-Tablet-Phone-Multi-Function-scaffold-Mini-Bed-Lazy/32638860824.html?spm=a2g0s.9042311.0.0.vFD7yv